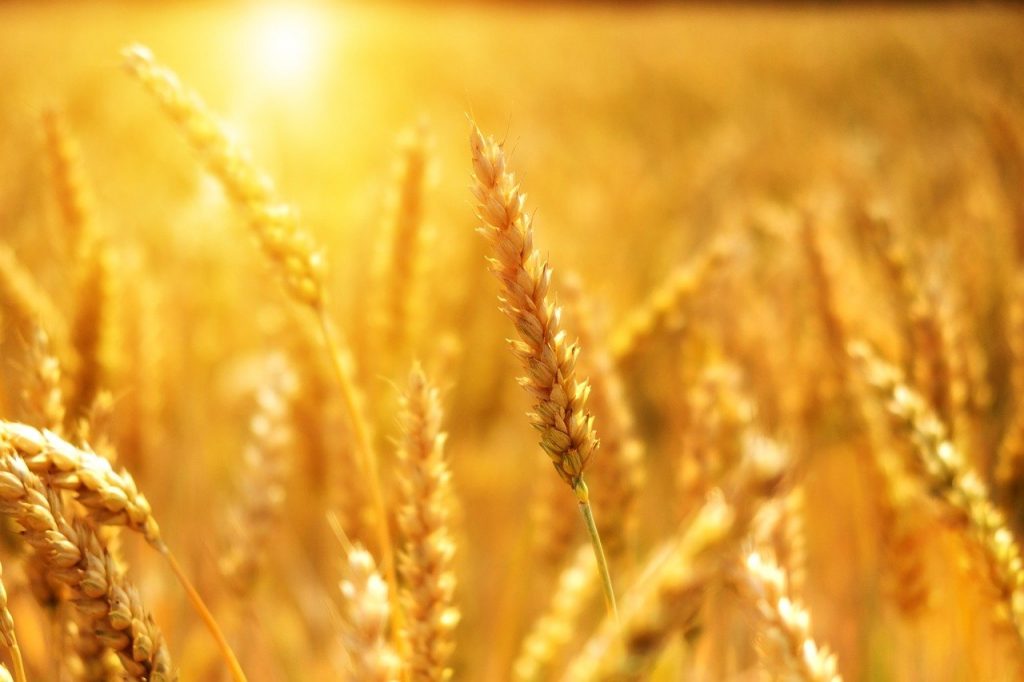 The impact of the mouse plague, that has ravaged several Australia states, has undoubtedly adversely affected Australia’s grain producers, and placed a question mark on the future success of the grain trade in the past 12 months. On the back of the 2017-2019 drought, a mice plague was the last thing needed by Australia’s grain producers, who are finally experiencing bumper grain yields and high grain prices, with the plague wreaking havoc with drought recovery efforts.

Many regional communities in southern Queensland, New South Wales and the northern regions of Victoria have watched in disbelief as astronomical numbers of mice, have invaded their towns and their crops. In terms of the agricultural industry the mouse plague has had the greatest impact on grain and hay, reducing yields and storage levels. We take a look at the devastating impacts of the mouse plague on Australia’s grain producers and the potential impacts on the grain trade in Australia. We also look at the losses predicated to be suffered by grain producers across the country and the steps being taken by the government to eradicate the plague and minimise the future effects of the plague on the agricultural industry.

How did this happen?

Grain crops are no strangers to mice plagues, and generally wherever there is a grain crop in Australia, there are mice, however the extent of the current plague, which experts have estimated exceeds millions of mice, first came to light approximately 12 months ago. A combination of optimal whether conditions for breeding at the end of the 2017-2019 drought, with the mice first appearing in the Spring months of 2020, and on the back of a bumper grain harvest in the spring of 2020, has seen numbers escalate into unprecedented levels.

The effect on Winter crops

Given the bumper 2020 Spring crop, many farmers had grave concerns relating to the effects of the plague, particularly on their winder 2021 crops, including the impact the plague would have on the grain trade. Particularly of concern was the fact that many Australian grain producers had betted on back-to-back bumper grain crops, fuelled by the seven year high global grain prices, and had planted large areas to cash in on the good growing season, and the positive rainfall outlook.

Whilst the New South Wales farmers association does not expect the yields to be quite as good as last year for grain producers, the effect of the mouse plague is not expected to significantly impact the winter crop harvest as much as first anticipated or feared, with an estimated $1 billion of crop losses expected.

Whilst the impacts to grain yields associated with the 2021 winter crops are not expected to be significant, the significant cost to grain producers in mouse plague affected areas is the increased costs of production, such as the cost of baiting, which will ultimately affect grain producers bottom lines.

Whilst the damage to winter crops is not expected to be as devastating for grain producers as first thought, there are still many grain producers, including grain producers in Victoria, New South Wales and Queensland who have been forced to burn hundreds of thousands of dollars’ worth of grain, which has been deemed toxic due to the mouse plague ad subsequent infestation.

Additionally, increased on farm grain storage, due to the large winter and spring grain harvests of 2020, and export issues effecting Australians grain trade means that some farm stored grain in plague effected areas may have been exposed to contamination, depending upon the method of storage. Clearly this is a further concern that could have further detrimental affects for grain producers.

What are the concerns for grain producers going forward?

Echoing this sentiment is CSIRO researcher Steve Henry who stated, “our concern is if we get a high level of survival over winter, then mice will start to breed early from a high population base in spring. The number of mice will then increase very dramatically at that point”.

Henry also went onto suggest that more and more reports of the plague impacting on the Riverina region were being received.

How do we stop it?

Given the size and impacts on the agricultural industry, particularly on grain traders in Australia, the New South Wales government has applied to the Australian Pesticides and Veterinary Medicines Authority for approval of chemical, Bromadiolone to be available for agricultural use. This chemical, which effectively sees the rodent, bleed to death once they have ingested the product. The mice then face death within minutes, as opposed to the hours it takes with traditional baiting methods.

One of the major concerns raised about the use of Bromadiolone is its potential effects of native wildlife, however with the mice breeding at never seen before levels and bumper grain yields and the livelihood of many Australian grain producers at stake, it is worth looking into all options to irradicate this pest.

The team at Grainwise are fully aware of the impacts that the mouse plague has had and could potentially have in the future in the area, and we encourage all grain producers in the area to make contact with our expert planners and advisers, to ensure we can create a suitable plan for your crop. Our team offer effective and easy solutions to engage grain producers with buyers maximising your profitability and efficiency. We can work through the issues you are experiencing in response to the mouse plague, offering baiting and storage suggestions to reduce the impact of the plague on your future grain yields.