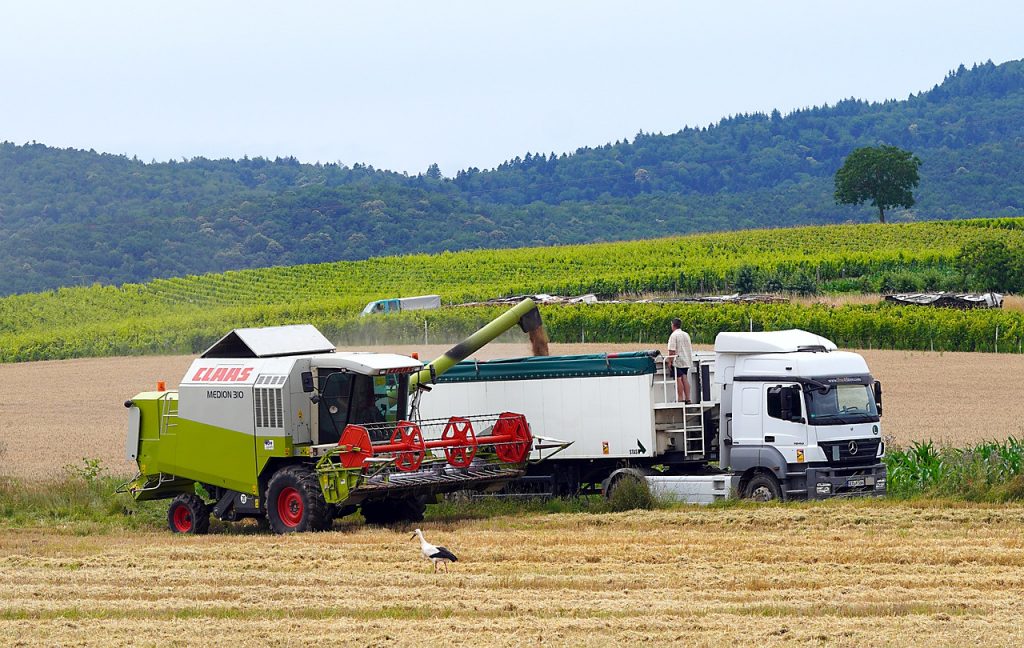 Disputes and disagreements occur in every industry, and the Grain industry is certainly no exception. Whilst many grain farmers can encounter disputes in relation to employees and machinery, the most common form of dispute experienced is a dispute in relation to grain contracts.

With timeframes, and considerable financial obligations and implications at stake, it is essential that any grain contract disputes are resolved promptly. This is particularly important not only due to the financial ramifications a grain contract dispute can cause, but also for the longevity and preservation of the relationship between the parties.

We take a look at what grain contract disputes are and how these disputes can be resolved quickly and efficiently.

What Is a Grain Contract Dispute?

Grain contract disputes are the result of a grain contract gone wrong. In order to understand what a grain dispute is, it is important to recognise the definition of a contract. A contract, whether it be for grain or otherwise, is a legally binding document, which establishes and clearly identifies the obligations of parties to an agreement. In terms of a grain contract, this typically includes details such as quantity, quality, and delivery times.

The primary reason that grain contract disputes occur is due to the parties being unaware of their obligations, either due to not carefully reading their contracts initially, and also failing to take the time to accurately plan and review their contracts to ensure that they are able to successfully fulfill and manage their contract.

How to resolve a Grain Contract Dispute – What is the process?

Am I able to obtain advice regarding my dispute and how I should proceed?

Absolutely! Any partly to a grain contract should obtain legal advice from an experienced industry professional, such as a grain contract manager, or solicitor, prior to entering into an agreement. This will ensure that the agreement is fit for purpose and is an accurate representation of the terms of the agreement made between the parties. Seeking professional advice also decreases the likelihood of a dispute, as parties are aware of their obligations.

Whilst seeking independent advice is highly recommended, Grain Trade Australia are not able to provide advice in relation to Grain Trade Rules and how these rules specifically apply to your contract. Grain Trade Australia, as an administrator, are required to remain impartial during the dispute resolution process.

Avoiding grain contract disputes – Is there anything I can do?

Ultimately the best way to reduce the likelihood of a grain contract dispute is to have solid forward planning, and only enter into contracts whereby you have an established relationship of trust with the other party.

How the Grainwise team can assist – Contract Management Services

The experienced and dedicated contract management team at Grainwise, are able to assist with all aspects of managing your grain contracts, which can also reduce the likelihood of a dispute arising. As successful contract management and grain execution is critical to success, the Grainwise team are the ultimate support system that offer all grain selling services and can manage all aspects of your grain contracts from negotiations, right through to fulfillment, receiving payment and also managing logistics. Acting as intermediaries between the parties, the team at Grainwise take the stress out of the grain contract management process, enabling you to focus on what you do best, growing grain!

As with any industry grain contract disputes are inevitable, however, with careful planning and having a sound contract management team in place, you can reduce the likelihood of disputes arising, maintaining solid relationships with buyers, and maximising your farm gate profits. Contact us today!